In the most basic sense, your electric golf cart works by providing electric power from a battery pack to a motor that turns your wheels. Everything else involved is just a way of controlling when and how much of that power is being delivered. The battery pack is pretty basic. It could be anywhere from 6 to 48 volts, but it’s usually 36 or 48 volts on most newer electric golf carts.

The battery pack’s power is routed to the motor, but along the way, it is changed by a solenoid and a speed controller to give you only the power you’re asking for and only when you’re asking for it. The solenoid is basically a switch. Like a light switch, it just turns on the power when you press your pedal, and turns it off after you release the pedal.

The speed controller is a little more complex, but it varies the amount of power going to your motor based on how far down you push the pedal. We’ll talk about all of these electric golf cart components in more depth, but we’re gonna start with the battery.

The battery is a pretty simple component, but obviously it is one of the most important since without the battery you have no electrical energy.

Your batteries change chemical energy into electrical energy, then send it to the motor through cables, but if the electricity was full blast all the time, you’d have one crazy ride. For this reason, you have a solenoid and a speed controller. We did a write up on golf cart solenoids if you want to get deeper knowledge, or learn how to test them. Like I said before, a solenoid is basically a switch, but more specifically, it’s a relay, meaning that it’s a switch that uses one circuit to control another.

In the case of your electric golf cart solenoid, it uses a circuit activated by your accelerator to control whether or not the motor receives power from the batteries. Makes sense, right? You push the pedal down, and the solenoid turns on the circuit that sends power to the motor.

Just imagine if those were your only choices. Full on power or full stop, with no in between. It would be fun for a few hard starts, but honestly you need the ability to control your speed. That’s where the electric golf cart speed controller comes in.

Most people have a general idea of how a gas engine works, you push the pedal down, the throttle opens up, and the engine receives more air and fuel allowing it to go faster.

Unfortunately for electric golf carts, electricity can’t just be throttled or dripped in the same way air and fuel can. No matter how hard you pinch a cable, it’ll still send the same amount of electricity.

Because of this, the people that made your electric golf cart had to come up with a different speed control system. It works by having a component in the motor circuit that uses electric resistance to create a voltage drop.

Basically it consumes electric energy that would otherwise go to the golf cart’s motor, thus allowing you to control the motor’s speed. This is called a speed controller. Not a very clever name, but very descriptive.

So you may have noticed that both the solenoid and speed controller are controlled by the accelerator. This makes sense, because most vehicles you’ve ever driven had a gas pedal, right? The gas pedal was connected to a cable that would open up a throttle that allowed more air and fuel into the engine. It’s a pretty simple concept.

The sensor coil uses this to tell the speed controller how much voltage to consume. So the more you press the pedal down, the more power is sent to your motor. Make sense?

Now that your battery’s voltage has made it through the series of trials, it finally finds it self feeding the motor. Electric motors have been around for a couple hundred years, and honestly after around the 1890s, not a whole lot has changed. We got better at building them and eeking out efficiency, but in truth, the design is essentially the same.

A DC motor is the most basic, and a lot of entry level golf carts still use them. They can easily reach the speed demands of fleet golf carts, and are a lot cheaper to manufacture. A DC motor consists of three parts: a stator, rotor, and commutator. The stator is the part of the motor that stays still, usually the outside part, and typically made out of copper windings.

With only those two parts, the rotor would find the attractant pole of the stator, and then the motor would stop. That’s what the commutator is for. The most basic design of a commutator is a pair of brushes that transfer power to the plates on the stator.

This consistently reverses the stator’s magnetic polarity, thus powering the motor’s movement. Most DC motors have a few pairs of brushes to create multiple overlapping electromagnetic fields to increase the mechanical power output of the motor.

Interestingly, when mechanical power is used to turn the rotor on these engines, it converts it into electrical power which is how most generators work.

AC motors are swiftly on the come up in the golf cart world. They are only a little more expensive (~$500), but drastically increase battery range and power while reducing maintenance costs. Of course, batteries only put out DC power, so for an electric golf cart to use an AC motor, it has to convert the power. This is usually done in the speed controller.

The conversion will create a three wave AC signal. This basically means that there are three separate pulse waves that are specifically timed to reverse polarity on the stator similar to the brushes on a DC motor. It seems more complicated, but it really isn’t. The plus side is that it uses the battery voltage much more efficiently.

This means it can be more powerful and have a longer range. Neat!

Armed with this knowledge, it should be much easier to perform maintenance or increase power and speed on your electric golf cart. Good luck, and happy trails! 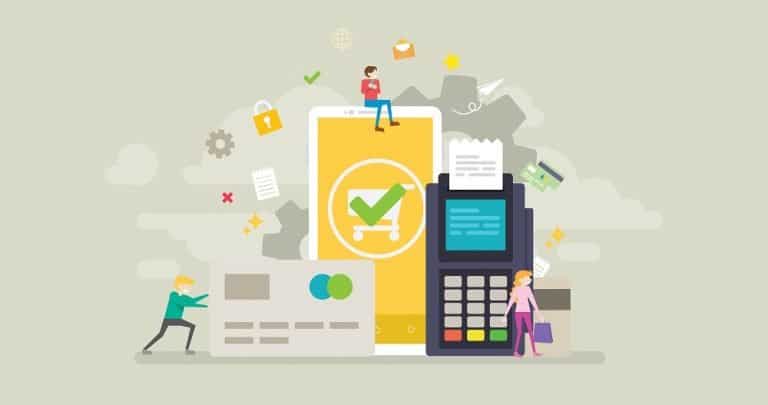 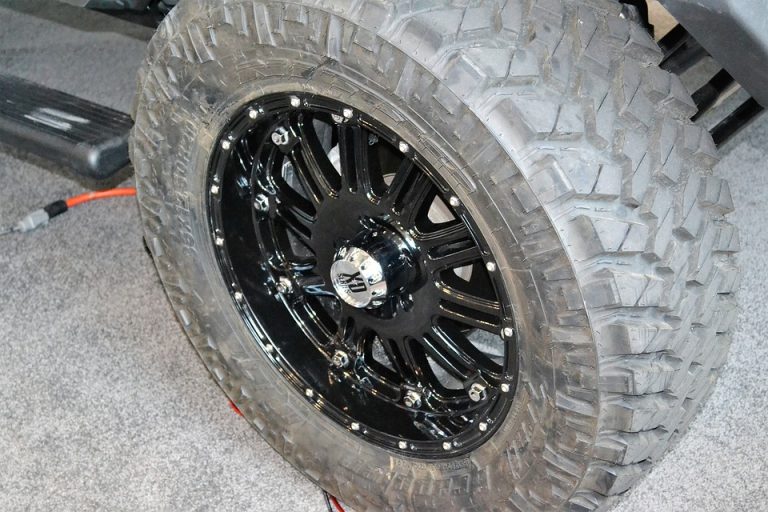 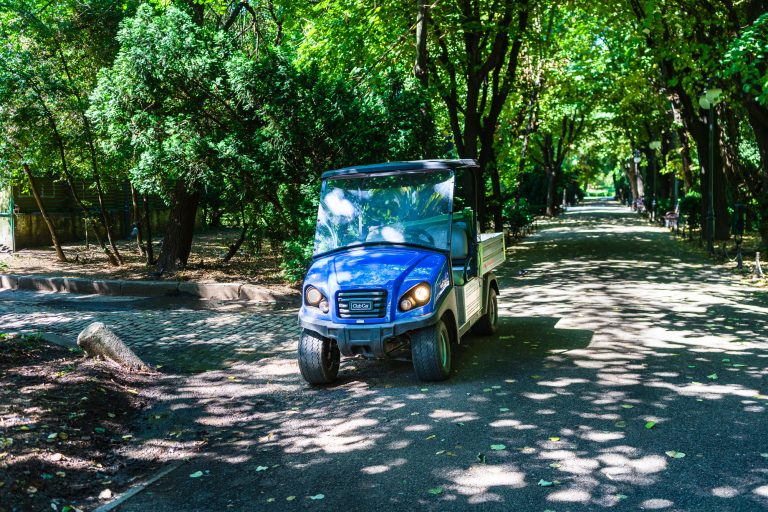 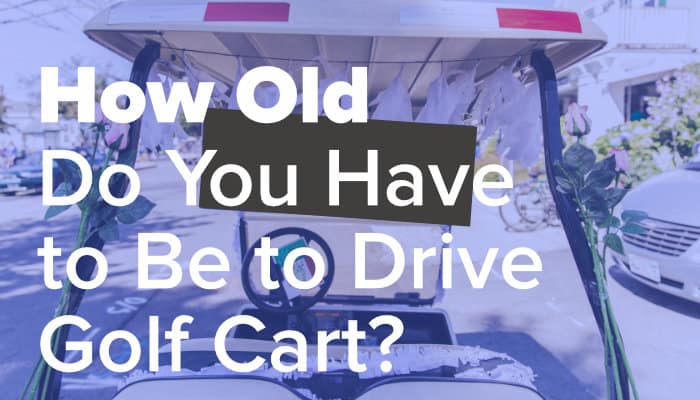 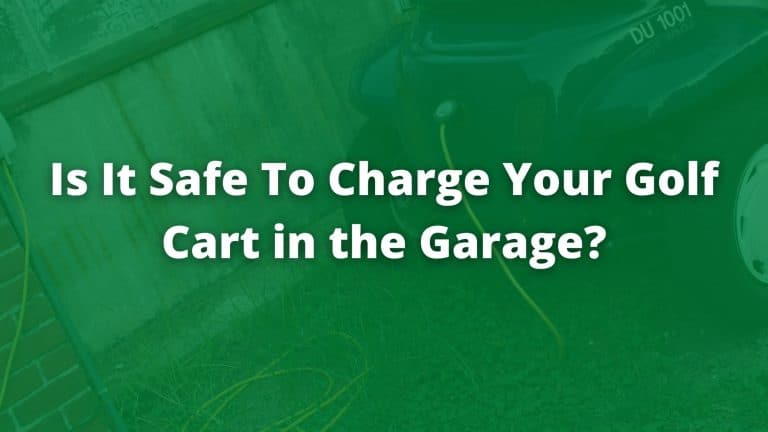 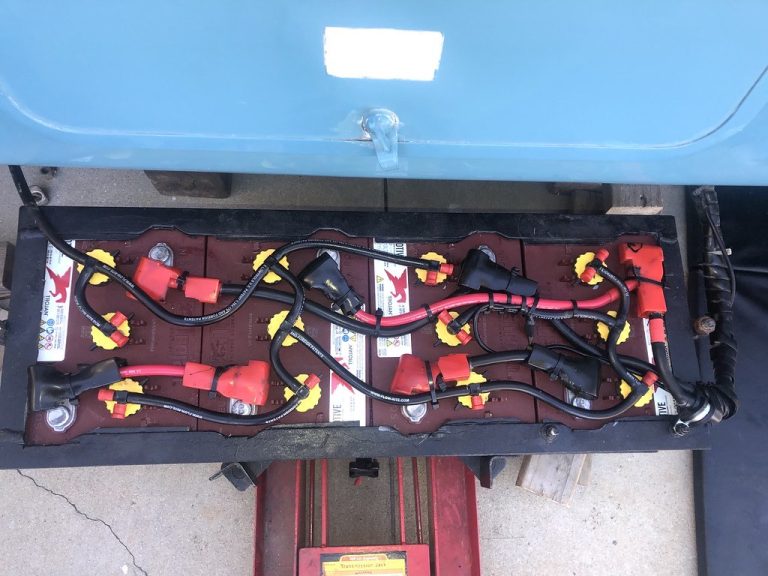