I admit that as a beginner golfer, I was unfamiliar with the difference between cast and forged clubs.

However, as I developed my game and understood golf equipment and ball flight and such , I became more aware that the two types of clubs have very different price points, and many of the more skilled and experienced players are using forged irons.

As I became a more experienced type of golfer, I learned it was time to make a switch to forged. But one key element of that decision was the durability of forged irons and how long they last.

Typically, forged golf clubs can last 4-5 years. It is good practice to have them checked by a clubsmith every year since forged is a softer metal and are more likely to bend when it hits the ground hard when swinging or even just being stored in a golf bag.

But I did a bit of research to figure out if an investment in forged irons would be worth it long-term. So let’s run through it and I’ll show you what I found.

Forged irons do not last as long as cast iron clubs. They build cast clubs to be used and abused, with ultra-long life expectancies.

Forged irons are more fragile and require more maintenance. If you are serious about golfing, you will probably graduate from cast irons to forged irons. In this sense, you can imagine golfers intending on seriously developing their skills using cast iron clubs for a just a few years and then moving on to their first cast iron clubs for five or more years.

The decision between cast and forged irons comes down to tradeoffs. While more expert golfers often go with the clean ball-striking feel of forged irons and their higher price tag, cast iron clubs, by comparison, are virtually indestructible and will last longer despite being more affordable. Opinions on the expected durability of forged irons vary, but if you treat them well, you can more than likely get 5-plus years out of them.

Do forged golf clubs wear out?

All golf clubs wear out eventually, and forged irons do so at a faster rate than cast iron clubs made from molten metal.

That said, forged irons are more commonly used by better, more experienced golfers who are less likely to damage their clubs due to lack of maintenance or hitting shots from unplayable areas. Because forged irons are made from a single piece of “carved” metal, they will bend and dull, which necessitates frequent checks for loft/lie angle and re-grooving.

It’s not a bad idea to take your forged irons to a trusted golf shop every year or so to know whether the last year of play has taken a major toll on the clubs.

How can I take care of my forged irons?

Regular maintenance is essential to get your money’s worth. The following are a few important ways to take care of your clubs:

Clean and dry your clubs as you play

You will get gunk in the grooves of your golf clubs. Make it a habit to carry a groove brush and towel to keep them clean. This isn’t about aesthetics and having beautiful clubs. When grass, dirt, and water get in and stay in the grooves of your clubs, they compromise the club face. Make sure you have a clean club before using it.

They lead to rusting and decay. One of the worst things you can do is get mud on the club face and leave it for more than just a few minutes.

Get the loft and lie checked annually

Find a golf shop or expert you trust and take your forged irons in to get evaluated. Forged irons bend over time, and you may need to have the loft or lie angles adjusted to get back to where the clubs were when you bought them. This is especially important as your clubs get more than a couple years old.

Some golfers report getting this analysis for free, while adjustments come with just a nominal price tag. Taking your clubs in for a loft/lie analysis will give you the answer of whether your poor play is in your head, or if it really stems from something not being right with the equipment.

Use a grooved sharpener regularly

While you can ask staff at your local golf shop to sharpen your grooves, this is also something you can easily do yourself to maintain your fresh grooves.

Look up online suggestions for products and processes to sharpen the grooves in your clubs to maintain that ball-striking feeling that comes with new clubs.

Groove sharpeners are cheap and make a big difference over the lifetime of a club and striking the golf ball.

When should I replace my forged irons?

Golfers have different approaches when it comes to determining when to replace clubs. Think of it as the same question of when someone should replace their car. All cars break eventually, but that doesn’t mean all people own their cars until they’re out of commission.

For some drivers, as soon as the car isn’t the shiniest toy on the block, they are ready to move on to a new model. Others get satisfaction out of pushing a beloved car as far as it can go.

The same goes for clubs. While five years is a good expectation for well-maintained clubs, internet golf forums are filled with golfers who boast of using their forged irons for 10 or even 15 years. Undoubtedly, golfers boasting of long-term ownership have been careful with their clubs and have taken them to be corrected and sharpened throughout their journey.

Whether you want to use your forged irons until they break or move to a new set every couple of years is up to you. If you take good care of your forged irons, you should be able to sell them to a new owner for a decent amount of money compared to what you paid.

Conclusion: Are Forged Golf Clubs Worth It?

Ultimately, yes. I recently bought some Mizuno’s in forged metal and totally love them.

They are forgiving and since I am a better golfer than I was when I started about 3 years ago, the go long and straight when I hit them.

I do have to take care of them more. But NOTHING is better than the feeling I get when I nail a green from 150 yards out.

I was able to get so much better with my striking by using this training, check it out and let me know what you think.

Contents show
1 Do forged irons last longer?
2 Do forged golf clubs wear out?
3 How can I take care of my forged irons?
3.1 Clean and dry your clubs as you play
3.2 Get the loft and lie checked annually
3.3 Use a grooved sharpener regularly
4 When should I replace my forged irons?
5 Conclusion: Are Forged Golf Clubs Worth It? 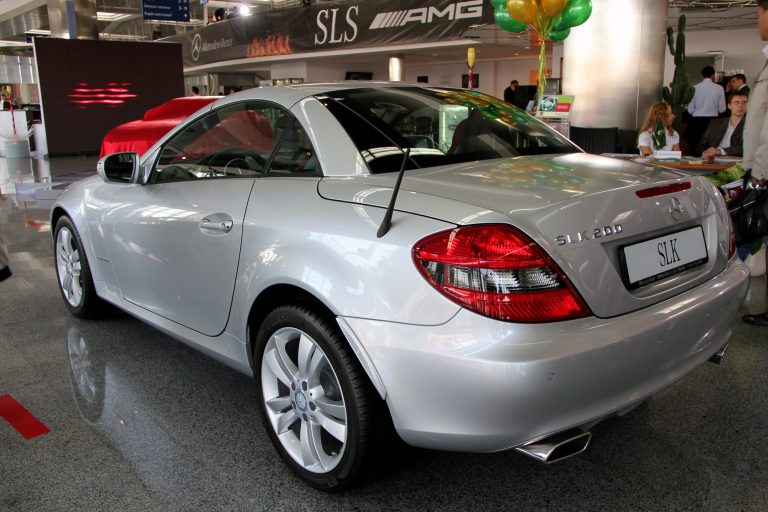 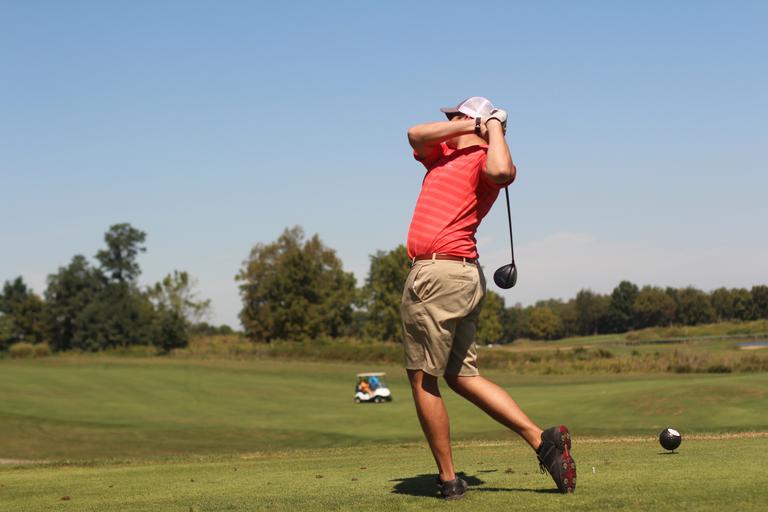 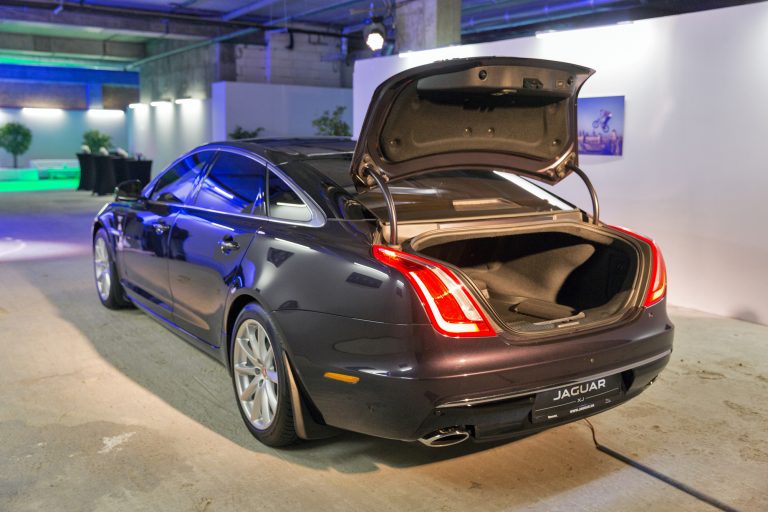 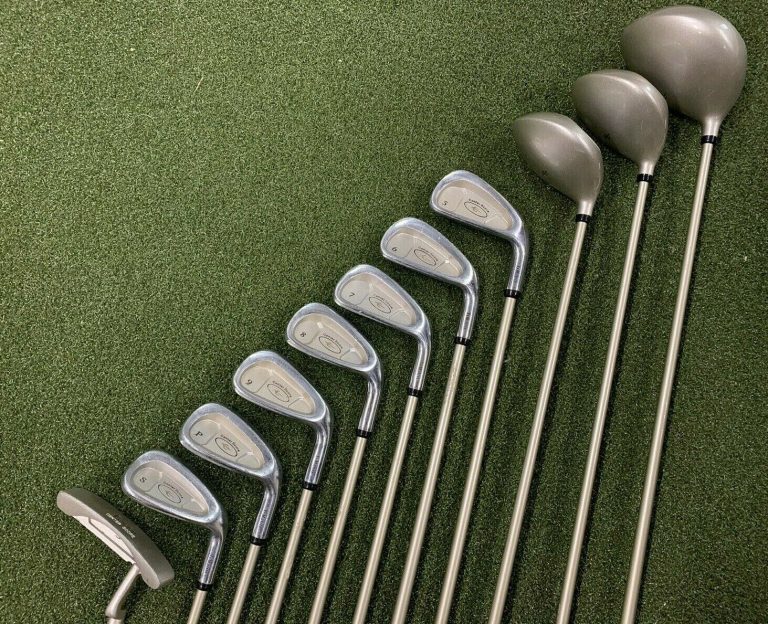