A golfer’s bag is full of a variety of clubs, each designed for a specific shot.

Among the many types of golf clubs, there are two main categories of irons: forged and cast. Though both kinds have their merits, there are some key differences between them that every golfer should know.

In this post, we’ll take a look at those differences and help you decide which type of iron is right for you.

What Are These Golf Irons, And How Are They Different?

Casting and forging are the two procedures used by golf club designers and engineers to transform raw material into a clubhead. Casting entails pouring molten metal into a mold while forging entails pressing metal into the desired shape.

Combining cast and forged components on the same clubhead is also conceivable and is becoming increasingly popular. There were substantial differences between forged and cast irons when the material was initially developed.

That is to say, the gap between the two is now much narrower than it used to be. No matter how you look at it, there are still a few inevitable differences between forging and casting iron when it comes to performance.

Based on the customer reviews, there is still considerable ignorance and confusion about the differences between cast and forged irons. This article will explain the essential differences between the two approaches and the pros and cons of each technique.

During forging, the material is often heated while staying in a solid state and then pressed into the shape needed by the task. We will wear our material engineering hats to provide a more detailed explanation.

Because forged irons, also known as players’ irons, have been around for the most extended amount of time, their design has remained more traditional.

Forging irons are formed from a single piece of solid metal; you’ll see how this differs from casting irons later in this article.

Cast golf irons are made by pouring molten metal into a preformed mold that has been prepared before the production process begins.

Instead of liquid metal, solid metal is used in the forging process. Are you following what I’m trying to convey now?

As opposed to forged irons, cast or cavity back irons are a more recent design.

Cast iron clubs were regarded as a non-viable choice for golfers in the early days of golf club creation and production when blacksmiths were in control of the process.

Golf clubs have become far more forgiving due to the discovery of cast golf clubs, which is a significant advancement in the game.

Cast irons, unlike forged irons, are made by pouring molten metal into a mold that has already been created.

Cast irons are designed from molten metal that has already been formed, while forged irons are fashioned from a solid piece of metal.

As opposed to forged irons, cast irons are more pliable, enabling technical components such as perimeter weighting, channels, and cavities to be included in the construction.

Molten metal, unlike forged iron, is flexible and can be poured into a wide variety of pre-molded shapes more easily than forged iron.

Here are some pros and cons of a forged golf iron.

Here are some pros and cons of a cast golf iron.

Here’s a comparison of the two irons that you should know.

The distance between the forged vs. cast iron is one of the biggest points in comparing these two golf irons.

Even while cast components are not inherently weak, forgings are much more durable than cast parts.

Calculating how much stronger something is may be difficult because it relies on a wide range of variables.

Discoloration happens more rapidly and visibly when using forged irons than cast irons. This is not to be confused with the grooves on forged irons worn.

Forged components often outperform cast parts in strength, with the developed item typically exceeding the cast item by 25 to 50%.

Moreover, cast goods are more delicate than forged ones, which is another advantage of generating over castings.

The continuous grain structure allows it to be bent further before splitting, boosting its tensile and overall strength.

Forged iron is the more common kind of iron. These irons were formerly rather unique in appearance, but as time has passed, they have grown more and more similar in look to one another in terms of design.

While some people feel that forged iron is preferable to cast iron, others believe this without fully grasping the differences between the two materials.

Unless you are a true novice in the truest sense of the term, try not to get too caught up with the question of whether the club is forged or cast.

Instead, consider what weighting features could be most suited for the forgiveness vs. workability requirements that your game is most likely to face.

Golfers often debate the pros and cons of forged golf irons vs. cast golf irons, but in the end, it comes down to personal preference. Both types of clubs have their own advantages and disadvantages, so it’s important to consider what you need most from your clubs before making a decision. 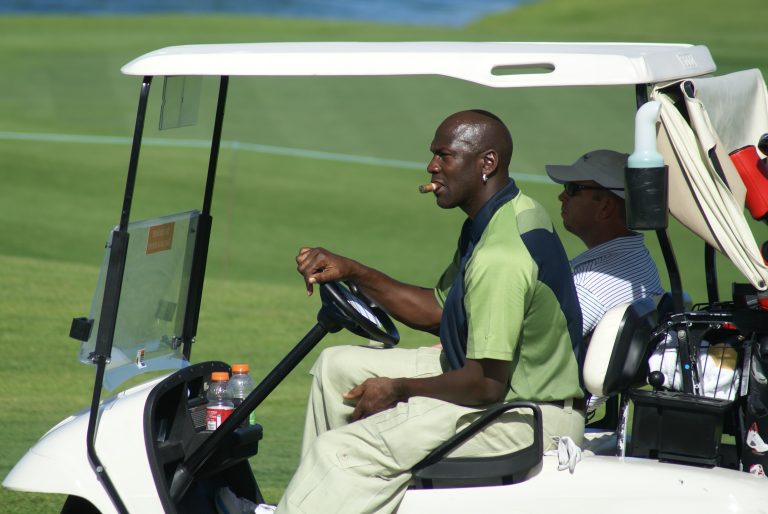 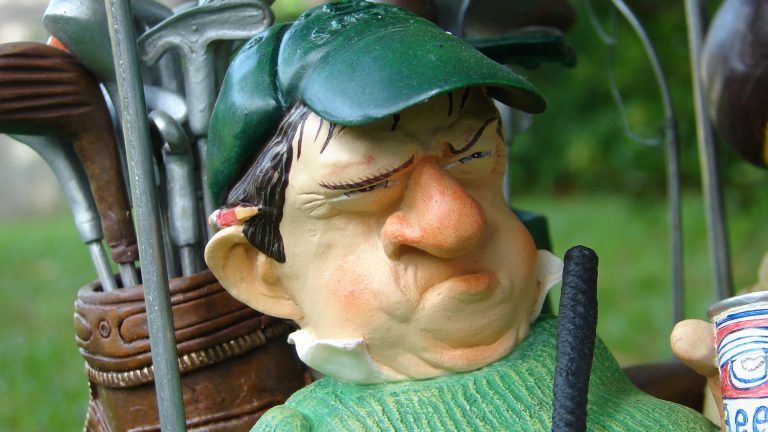 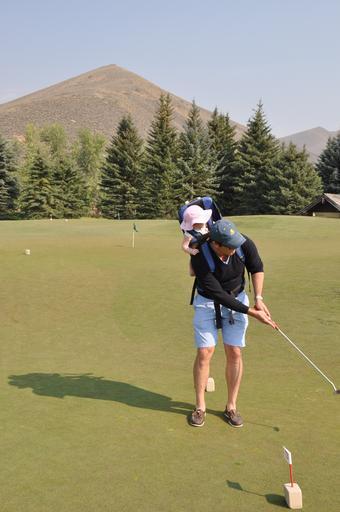