I am not a female golfer, so regrettably, I have never been invited into female-only changing rooms at golf venues to hobnob with the players there in various states of undress.

This article perforce will be heavily speculative and necessarily light on provable facts. Now, with that caveat in place, do female golfers wear thongs?

Female golfers may wear thongs as it is not expressly banned by the LPGA or the authorities at most golf courses and golf clubs. However, female golfers strictly observe the LPGA dress rules and should not expose their underwear.

So why are the rules so strict? Let’s check this out with some journalistic style research I conducted.

The folks who have a say about what female golfers wear

I imagine if I asked you, “Who has a say about what female golfers wear?” you’d probably come up with the LPGA (Ladies Professional Golf Association).

You’d be correct, but only to a degree, because there are two sets of folks who have a great deal of say about what female golfers wear, and perhaps the most significant influence on what they wear comes from a hidden cabal of grey suits, advertisers.

Don’t get me wrong. Advertisers don’t belong to some kind of secret society, some marketing Illuminati derivative that sits and holds regular meetings to decide the fates of female golfers.

This is a case of shared interests–making money–finding common ground through a common understanding of this one ineluctable fact: attractive female golfers draw public attention.

So, marketers need eyeballs, the LPGA needs the marketers, female golfers need the LPGA, and the stage is set.

By trial and error, what sells as “hot” makes its way onto the bodies of female golfers, and what loses public interest quickly becomes passé and unwelcome at golf venues.

The other set of folks who have a great deal of power over what female golfers may or may not wear is the golf course/club standing committee.

As long as it is within the bounds of state and federal law, what they say goes, “end of”.

In 2017, the LPGA sparked controversy by publishing new guidelines which required female golfers to show more decorum. The code stated that skirts, shorts, and skorts must permanently cover players’ “bottom area,” whether standing or bending over.

Following a tremendous hullabaloo from players, in early 2022, the LPGA released a new set of rules that relaxed the severity of the former dress code.

As specified, the LPGA no longer has a specific length requirement on skirts or shorts.

At first glance, this might seem a win for salacious licentiousness, but in reality, the concept of “decorum” prevails, and it is still frowned upon to wear bottom attire that is so short as to affront the dignity of others.

As there is no one-size-fits-all rule book and rules vary from course to course, it is impossible to give a comprehensive, fool-proof assessment of what is universally kosher for female golfers to wear.

The tension between short-skirt freedom that aids a player’s golf game vs. the more restrictive, longer version which hampers her game, must be resolved most times by erring on the side of caution.

Indeed, players will find that even the most accommodating golf courses will nevertheless take umbrage at jeans, workout gear, and jogging apparel.

A historical perspective on female sportswear in golf

Throughout history, what women have been allowed to wear in public has always been controversial. The natural iconoclastic instinct of the young has forever clashed with the strict conservatism of the old.

As someone cleverer than me once said, “When I was young, my mind was broad and my waist was narrow. Now, my mind is narrow, and my waist is wide.”

Golf has not escaped this greater conflict between the status quo and the drive toward modernization. In sport, the issue has primarily been dressed up (apologies) as a struggle by women to free themselves from what are literally the shackles of constricting clothing.

All you need to do is imagine what it must have been like for women in the days of yore to play golf in the long, flowing dresses of the day.

Why do women wear thongs?

As far as I can tell–but women are always going to be the true experts at why they do anything–women wear thongs to hide panty lines. Whether facetiously or not (I can’t tell), some ladies purport that thongs quieten the explosive sound of gases escaping from the nether regions.

In all fairness, I have to point out that an equal number of women poo-pooed this idea as ludicrous, so frankly, I don’t know.

As of 2021, crotchless thongs seem to have begun trending, leaving me perplexed about what the remainder of the thong covered?

I imagine that if a crotchless thong ever made an appearance at an important golfing event, the resulting conversation with the female player would be remarkably brusque, because even marketers can tell the difference between good and bad publicity.

Without being able to offer a cast-iron, 100% fool-proof guarantee, I can confidently state that the following dress code will get you into most golf clubs in America, easy:

Though restrictive, rules are in place to protect the dignity of the game.

Unfortunately, golf is a male dominated sport and because of that fact, there may be no amount (or lack thereof) of clothes that can or cannot be worn that would not draw the eye of guy watching a girl golf.

Women in sports are already hyper-sexualized and the strict LPGA rules try its best to keep that reigned in.

So agree or not, that is what I think.

Contents show
1 The folks who have a say about what female golfers wear
2 LPGA rules
3 Course and club rules
4 A historical perspective on female sportswear in golf
5 Why do women wear thongs?
6 Safe for a newbie female golf player to wear to virtually any club in the USA
7 Final Thoughts 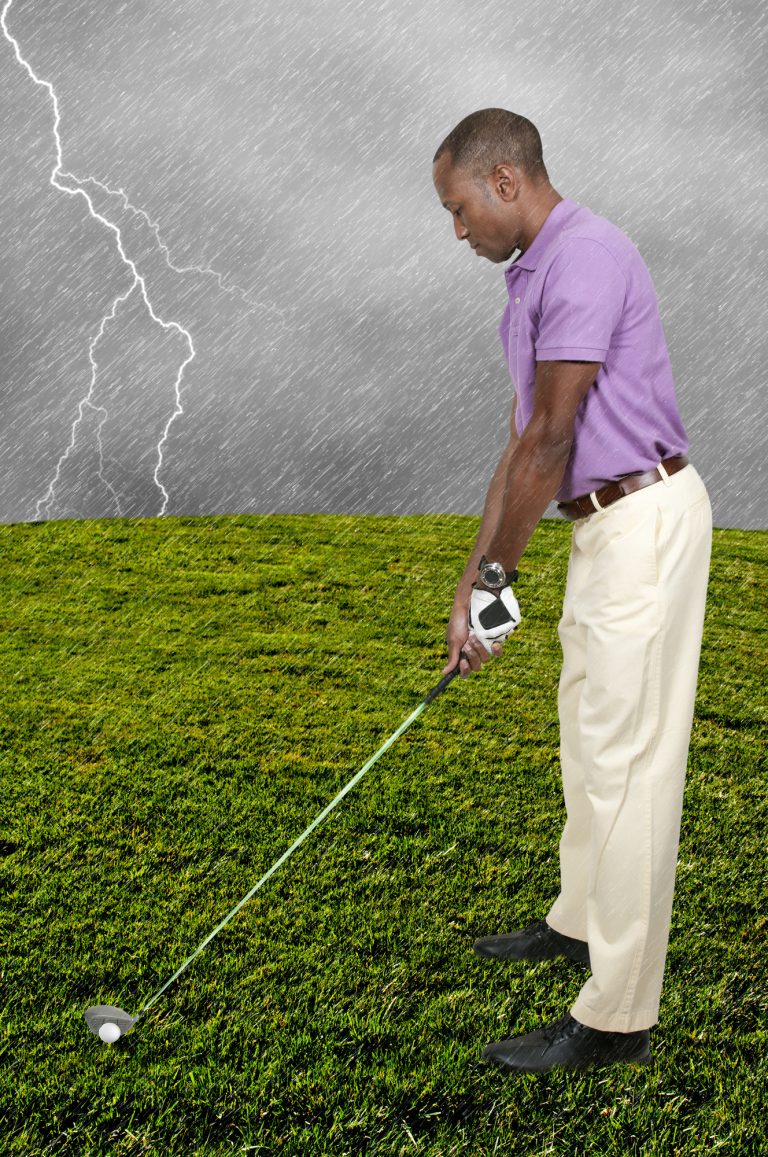 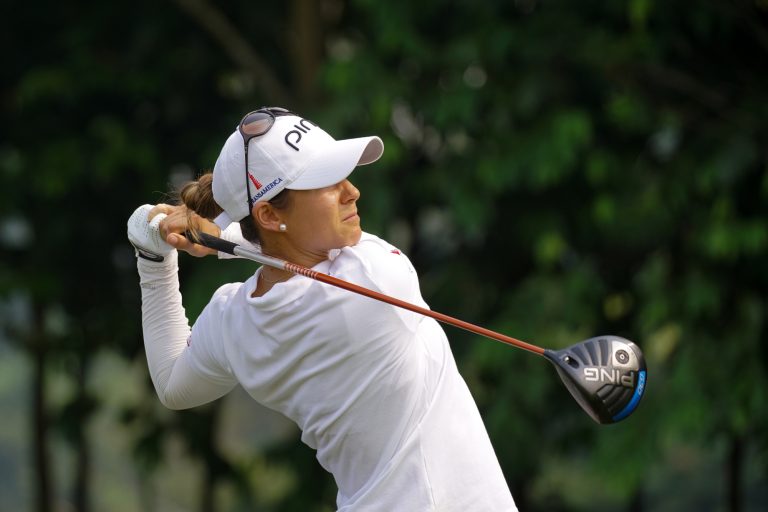